“A mixture of joy and agony” is the line one avid political pundit used in describing Gambia’s president Adama Barrow.

However, minds won’t forget events that unfolded from the moment he was declared winner over incumbent Yahya Jammeh.

There was the impasse that followed, Barrow seeking refuge in Senegal and Jammeh leaving, all in dramatic scenes.

It’s three years since as Gambia News backpedals into in the past to dig out six shocking things the Mangkamang Kunda-born leader has done. 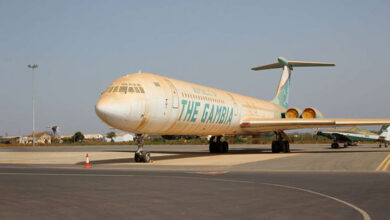 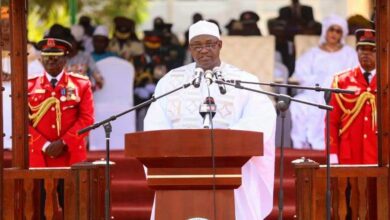 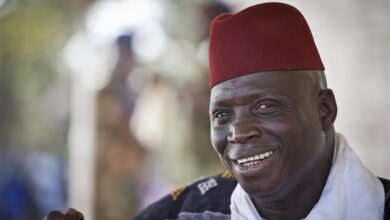 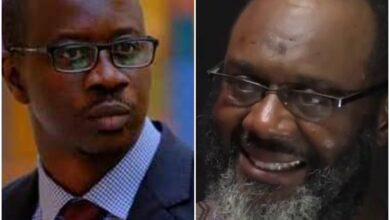 A Separation Sealed In Blood But Fueled by Mistrust -The Batchilly, Bojang Loggerhead