Rarely do you have a Gambian making it big on the internet. However, we have found one in Maximbady who has a following almost thrice Gambia’s over two million population.

Now making millions from contents he creates on social media from facebook where he has a burgeoning over four million followers to Youtube and Instagram, Maximbady is Gambian made.
Born and bred in Gambia, he, like most at his age, left for overseas hoping to get some degrees in computing which led him to the UK in 2011.

Working on an assignment with videos, it was at this point his life took a curve for good, emboldened by a funny footage he made which had his classmates and lecturer chuckling to death. Then the path opened up when he uploaded it on the internet, setting the gateway to a career for the young man.

On mainstream Gambia media, hardly is he given a mention but globally is a different tone altogether.
The BBC picked him up and he never disappointed.

For his creativity, the 26-year-old Birmingham-resident has not only succeeded in crafting a niche for himself but now fetch millions and has toured virtually all countries in the West 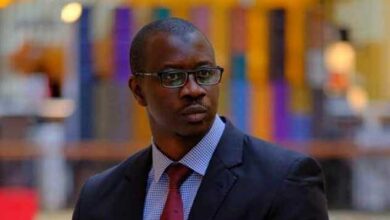 “My Wife Was Doubting Me But…..,” Says Bojang as He Hints Leaked Nude Video Was Shared by Party Members 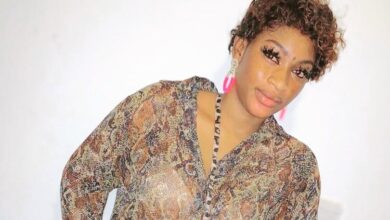 Aisha All Flashy In Latest Look 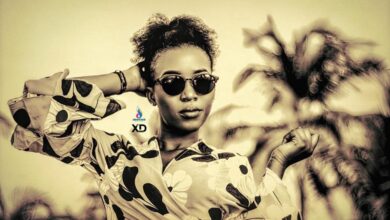 “I Used To Be Stubborn And Fought A Lot But Now I Want to Be That Role Model,” Says Miss Jobizz 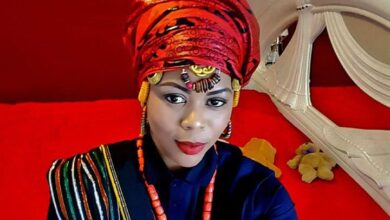