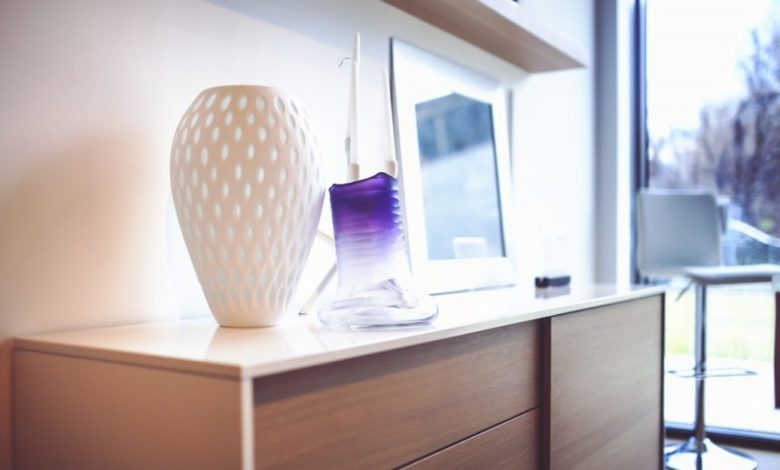 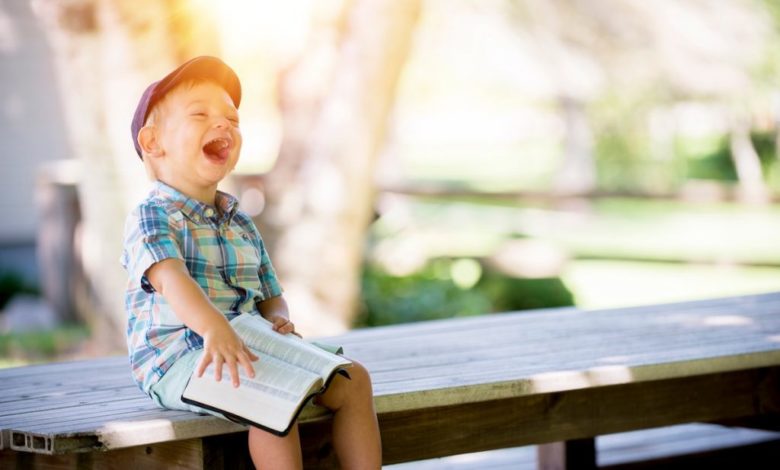 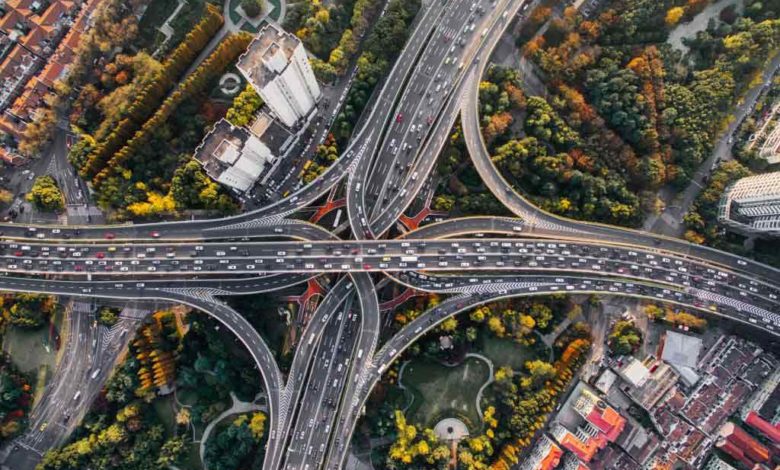 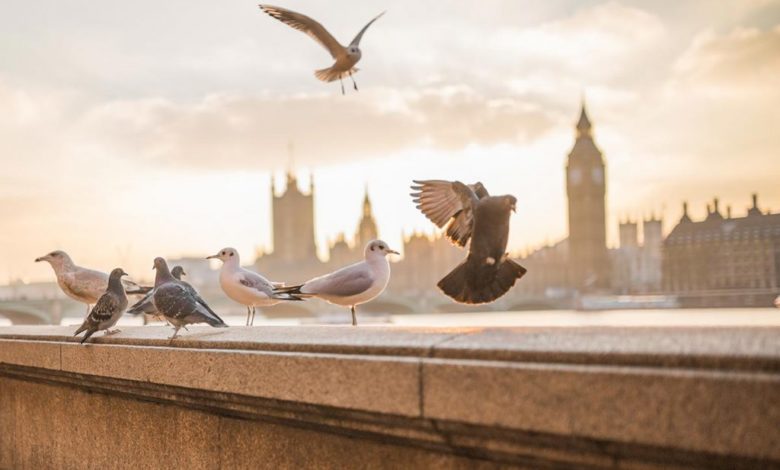 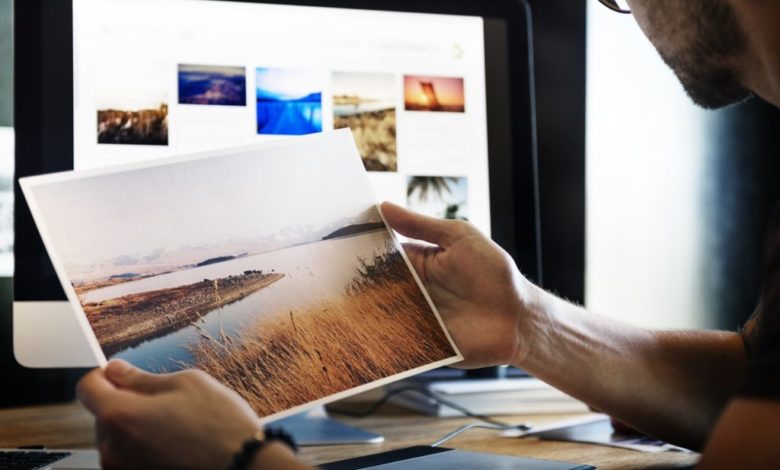 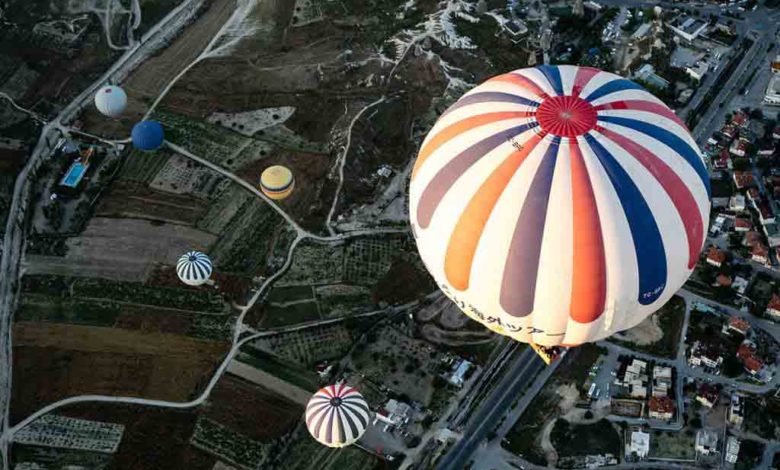 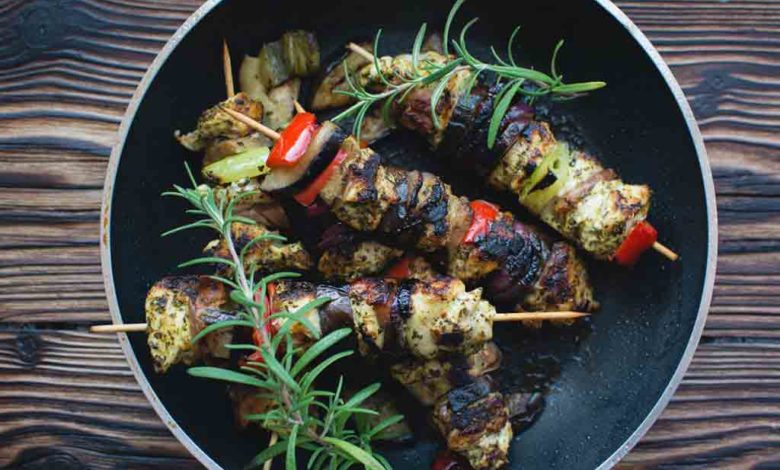 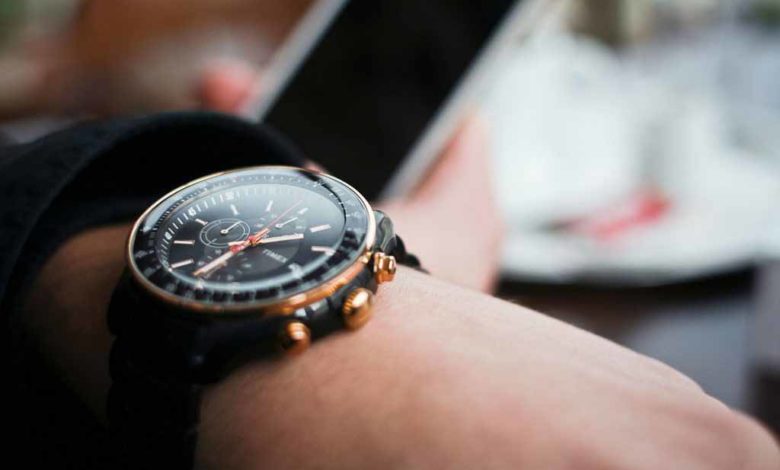 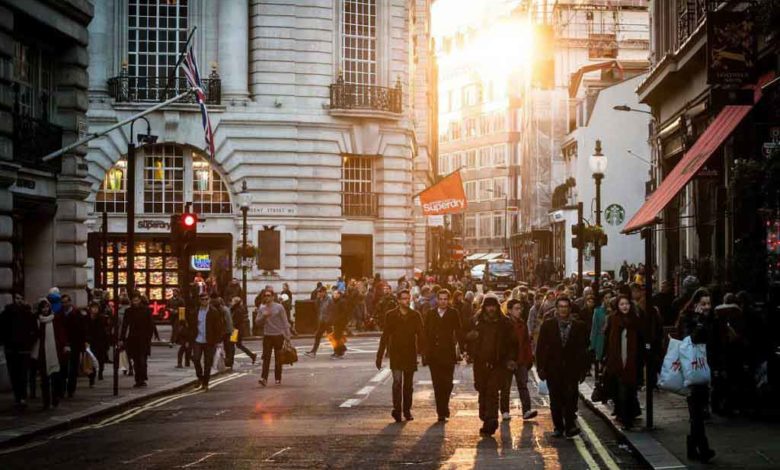 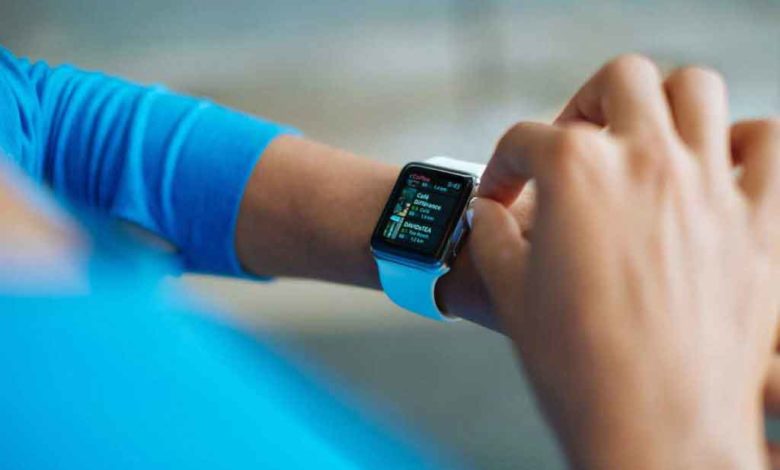 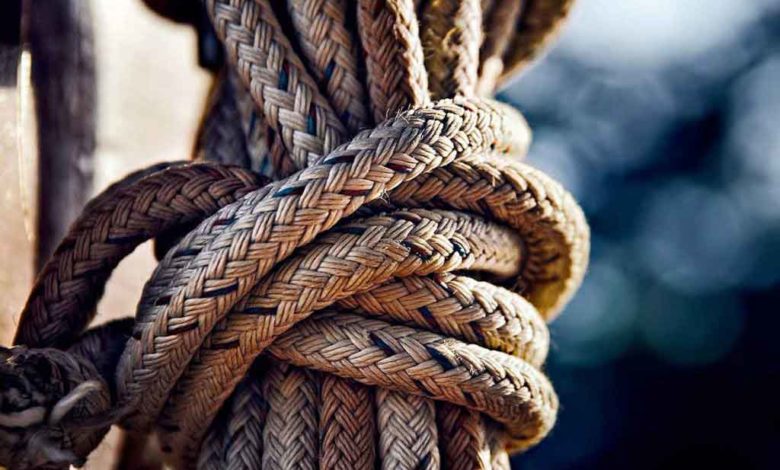 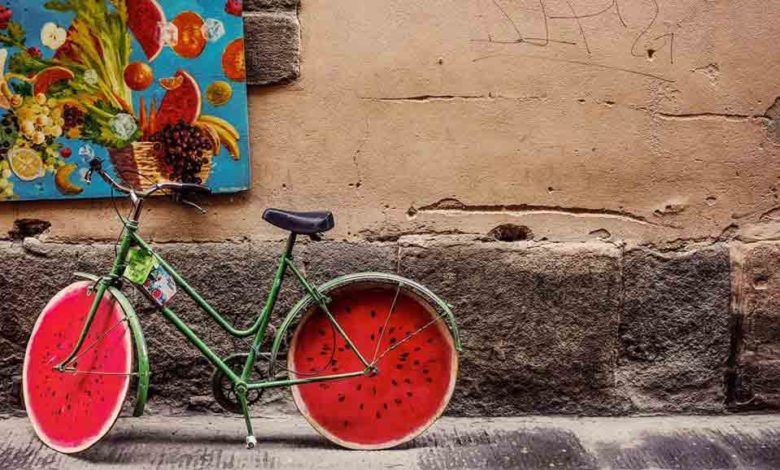 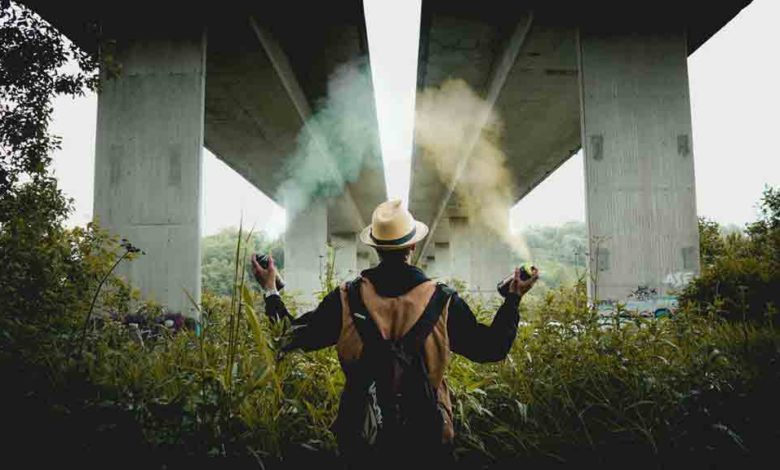 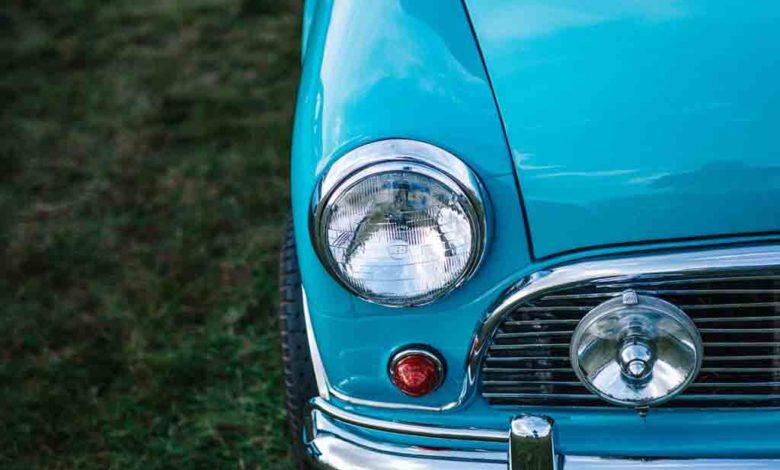 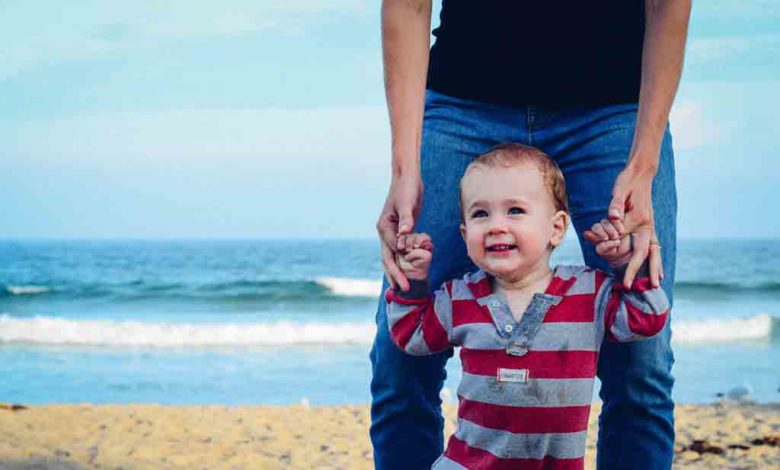 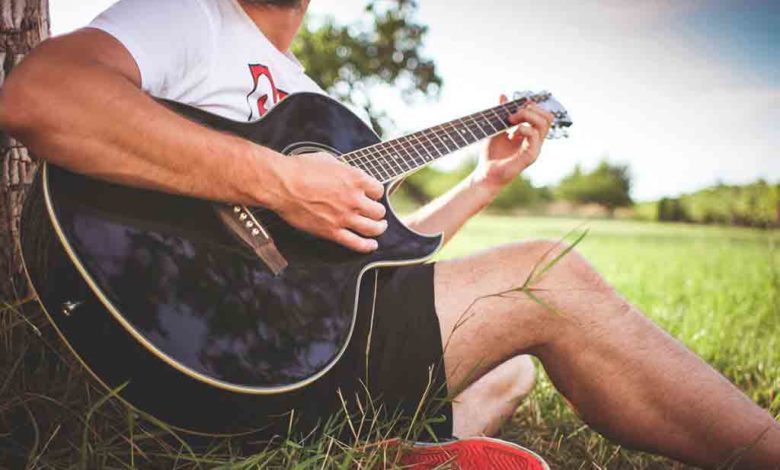 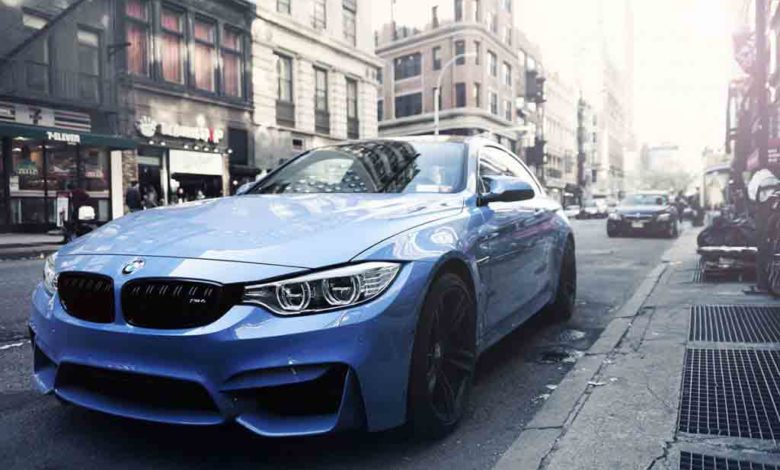 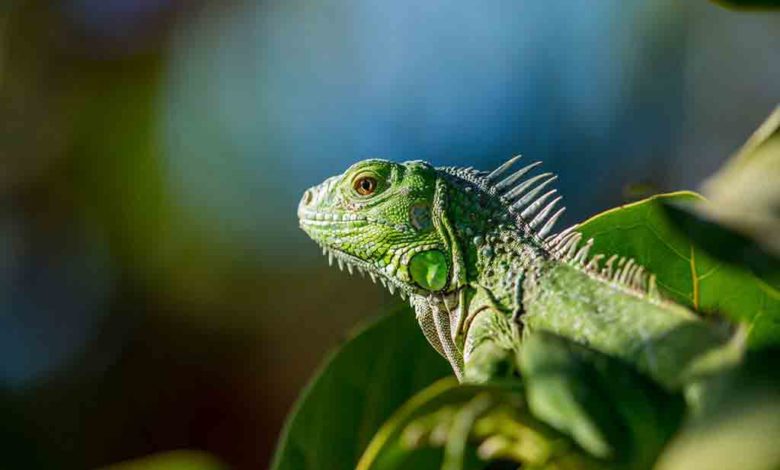 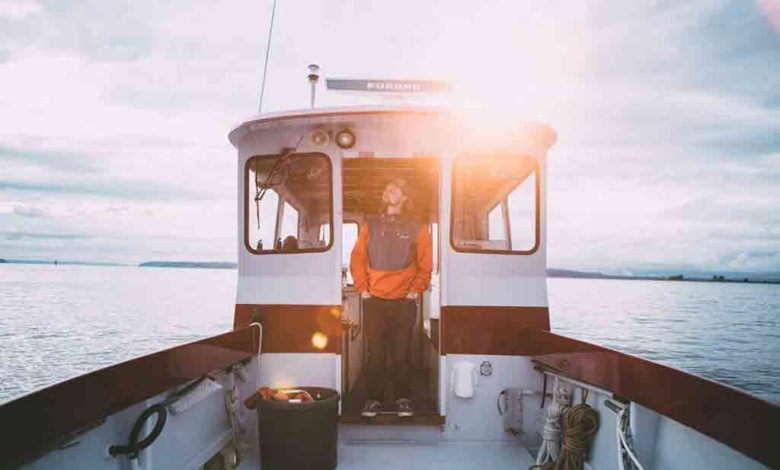 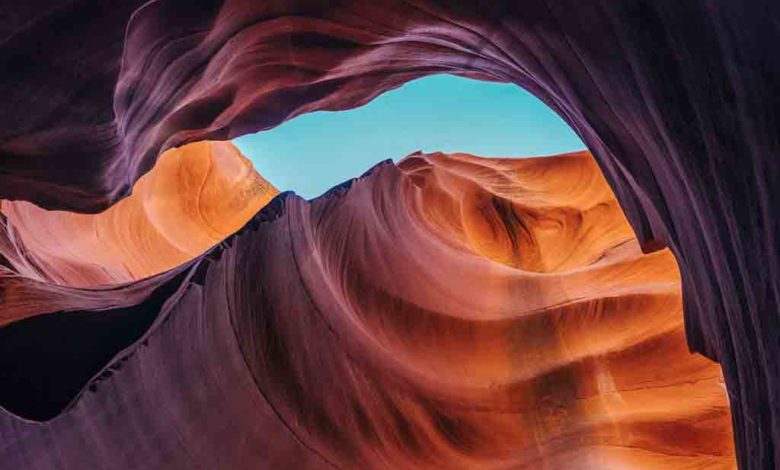 Tom Saintfiet wants Gambia’s scheduled match with Gabon this month be moved to June or September, Gambia News can report.

The first-leg had been billed for 26th March but Saintfiet now has worries over the game considering Italy is under lock down where seven key Gambian invited players are to come from.

Caf, whose qualifiers it’s for the 2021 Nations Cup, have no immediate plans of following guidelines placed by Fifa for matches be played behind closed doors.
And, Saintfiet feels it’s only logical -and for fair pLays’s sake -for The Gambia-Gabon match be put off temporarily.
“Maybe we can postpone only the March games for now – as soon as possible – so that people don’t have extra costs, and also have time to plan,” he explained to the BBC. “We still have dates [available].”

“Next Time We Will Win the Africa Cup of Nations,”