Also dubbed Mengbe Kering, Brikama-based Home Digital is among two radio stations shutdown by the government on allegations of inciting violence.
The radio was stormed by operatives and ordered off air Jammeh style pending finding on their case. Occurring during the intense bloody clash between government forces and activists demanding Barrow leave office, Pa Modou was subsequently arrested and detained.

Questions over who ordered the closure became a talking point however, talks were held today to ensure the stations -re-open forthwith.

And barely two hours after reopening of the station, the controversial journalist Bojang aimed a swipe at Barrow, posting a picture of the Gambian leader flaunting a press freedom shirt.

The snap was probably taken in the early days of Barrow’s tenure when his ties with the press was smooth.

Viviane Chidid: " I have never enhanced my body"🔥 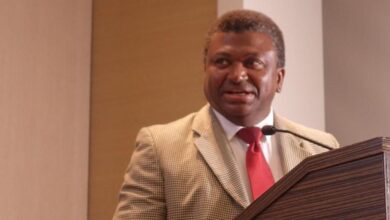 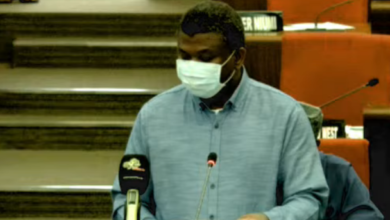 “Without Social Distancing, We Were Expecting 300,000 Corona Infections In The Gambia,” Reveals Health Minister 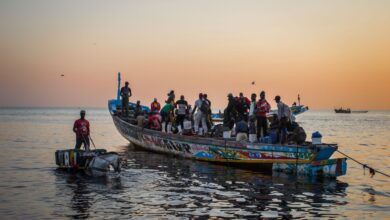