New details have emerged of Gambia’s first patient to test positive of the precarious coronavirus.

The unidentified 21-year-old woman is reported to have flown into the country last week around this time on board a Royal Air Maroc flight.

Details about her has been sketchy with health personnel closely keeping tabs on her progress during what’s a tough time for The Gambia and its government.

However, new insight has emerged and it suggests she tested negative upon arrival at the Banjul International Airport when screened by waiting doctors assigned to examine coronavirus carriers.

This is made pubic by army spokesperson Major Lamin Sanyang during a recent interview while giving update on situation of the country’s army chief who’s observing a 14-day isolation upon news he boarded the same flight as the covid positive patient.

“She arrived at the air and we are told she did not show signs ad wasn’t aware she had it”Sanyang told Fatu Network’s News Review interviewer.

She is then reported to have driven her self to MRC for examination having not seen improvement despite self-isolating. 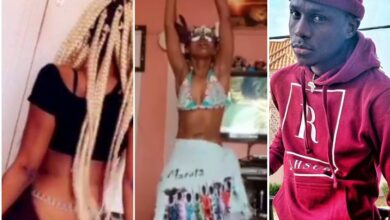 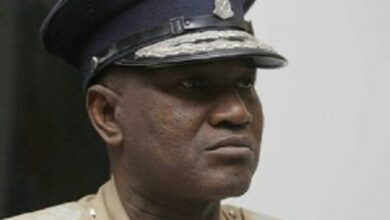 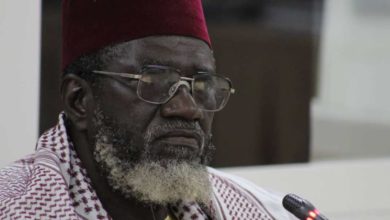 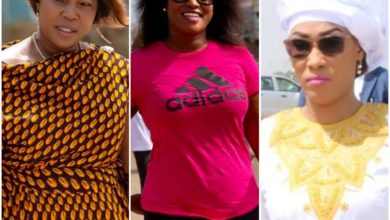